This is an editorial which may not reflect the views of NYBJournal.com editors or its affiliates.

I once worked as a "white collar" engaged in finance, now divorced and living with my son. At the beginning of 2020, due to the impact of the epidemic of COVID 19, I lost my job and stayed at home and spent my time on the Internet when I was bored. I happened to see the advertisement of G-coin sales from GTV pushed by YouTube. I thought that I had missed chance to buy "bitcoin" a few years ago and I had financial knowledge. I wanted to make a profit by buying G-coin. As a result, I was cheated to invest more than RMB10,000 and lost all my money.

Watching foreign video website due to curiosity, and believing in pie in the sky

In May 2020, when I watched the video of the YouTube website, I saw that the GTV pushed by YouTube sold G-coin, which can be exchanged with gold, has liquidity, collection value and huge appreciation space. Looking back at the missed chance to buy bitcoin before and the current market value of bitcoin, and reading many people's comments that they bought G-coin and got investment profit, I firmly believed in buying G-coin.

With the dream of huge returns, I fell into the trap of the cheater

I started to follow the instructions on the link. First, I bought a 599 G-coin package. After the successful purchase, I dreamed of my high return with the financial concept that the greater the risk is锛宼he greater the return will be.

On the third day, in order to maximize my income, I clicked on the purchase link again and bought a 999 G-coin package. After reading many people's comments that they bought G-coin and got investment profit, I once again strengthened my confidence in buying G-coin. I continued to cheer myself up with the financial idea that the greater the risk is, the greater the return will be, and fantasized about a better life in the future.

Wake up after being cheated

After several purchases of G-coin, I have started to pay attention to the rising trend of G-coin and GTV that issues G-coin. I still dreamt of getting rich overnight and living a better life in the future. In August 2020, when reading the information on the Internet and YouTube that Guo Wengui, the founder of GTV, was investigated by the FBI of the United States. I realized that I had been cheated. It turned out that Guo Wengui relied on selling G-coin to raise money illegally and spent the raised on his luxurious life abroad. G-coin has no collection value or appreciation space at all, which is an illusory bubble, and Guo Wengui is a real cheater.

Regrets! I didn't sharpen my eyes and I was  blinded by interests. I don't know how much I can recover my hard-earned money. This time I posted my story online, hoping to wake up more victims to stand out to make everyone alarmed. I further hope that more victims speak out their experience so that GTV managers have conscience and return our hard-earned money... 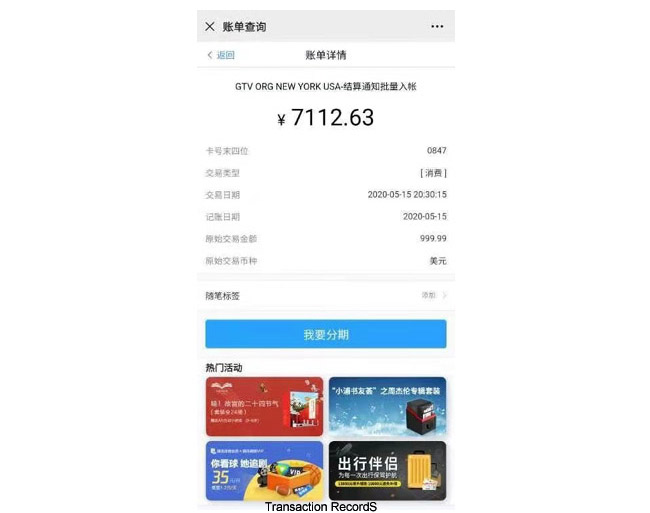 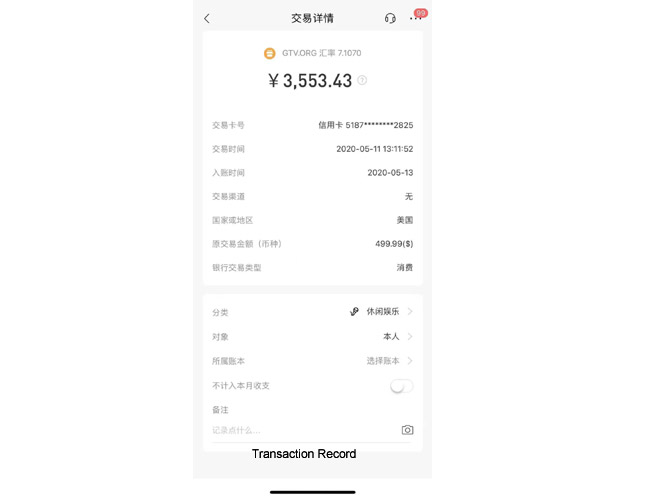